The first batch of official photos have been from Netflix and Marvel’s Jessica Jones have been released compliments of io9. No one looks happy.

The series will follow Jones as she recovers from a disastrous end to her superhero career and starts a detective agency, so being serious makes sense. In the photos we’ve also got a glimpses of Jessica Jones (Krysten Ritter) with her best friend Trish “Patsy” Walker (Rachael Taylor); Luke Cage (Mike Colter) tending bar; the potential Jones ally Harper (Carrie Ann Moss); and, of course, Kilgrave, a.k.a. the supervillain the Purple Man (David Tennant).

There’s not a lot you can tell from these photos, other than that Ritter’s got a great thousand yard stare going on. And all of these characters are looking pensively at something just off-camera. 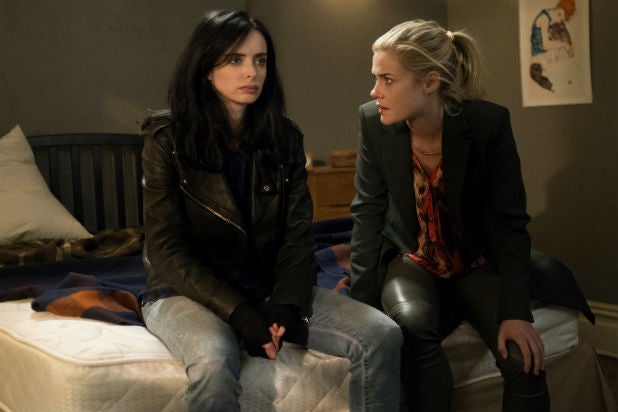 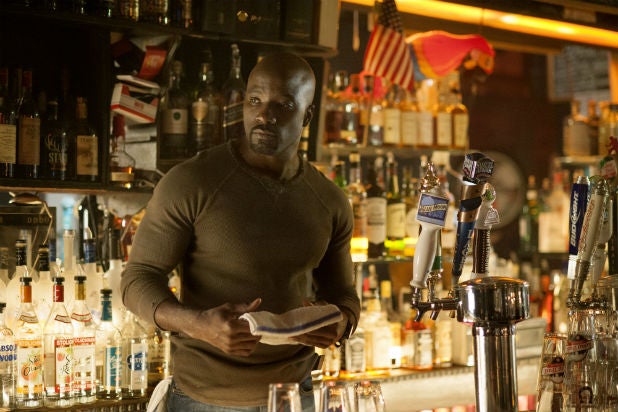 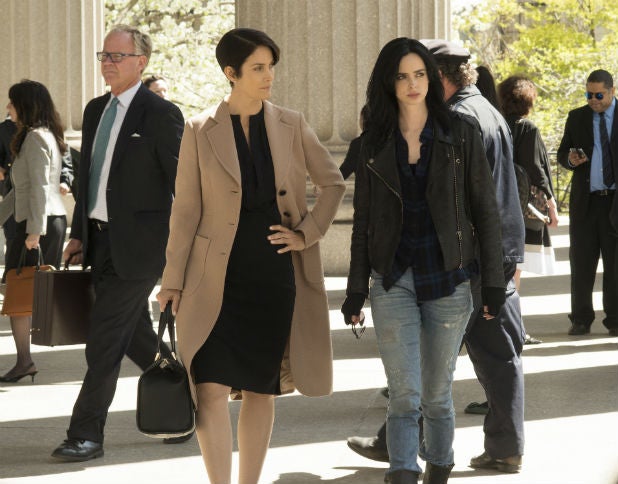 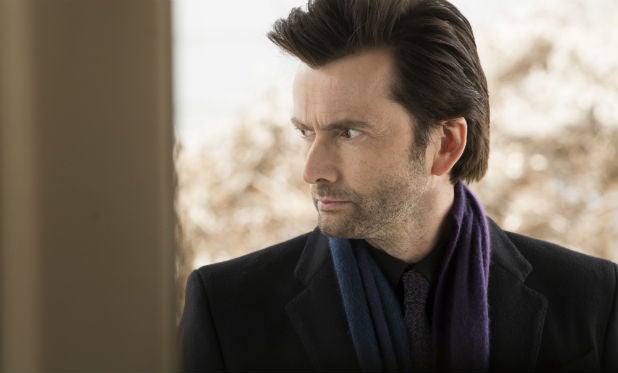 Jessica’s leather jacket is great, but I think Tennant’s hair is winning these photos. You almost don’t notice the purple scarf there to remind us of the comic book character’s name.