ComicBook.com is reporting on a new set of cast photos released by ABC for the second season of Agent Carter.

Take a look at the cast photos in the gallery below. 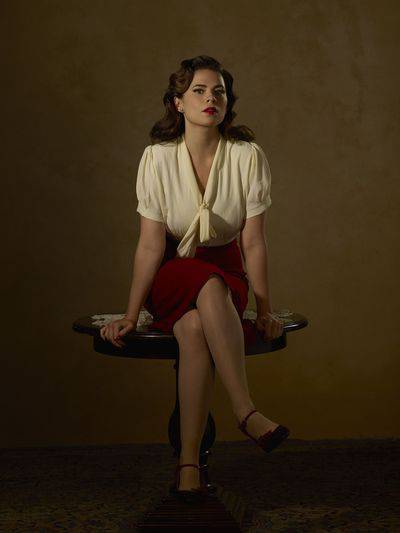 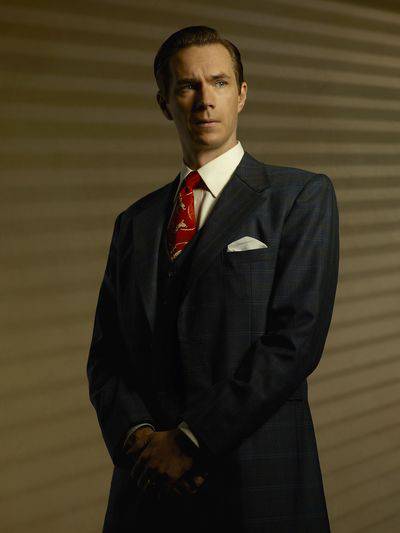 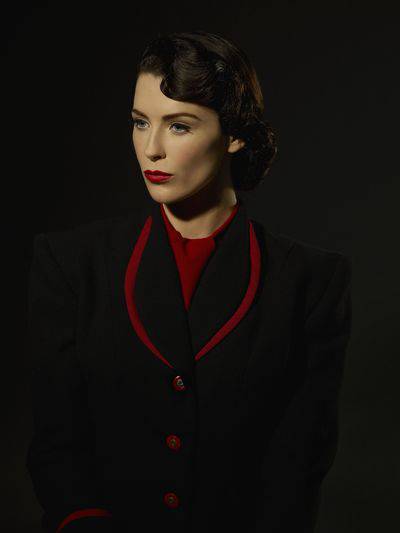 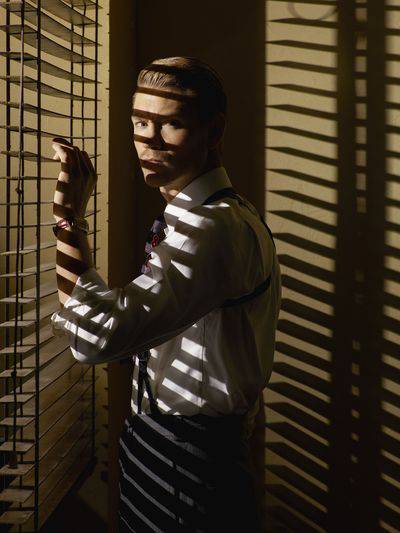 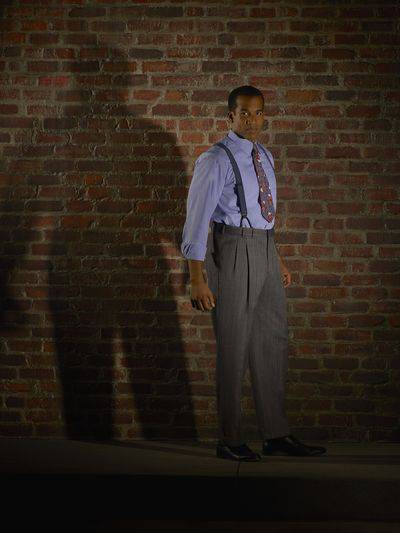 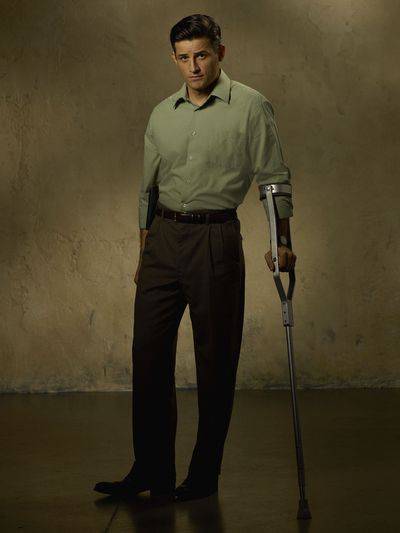 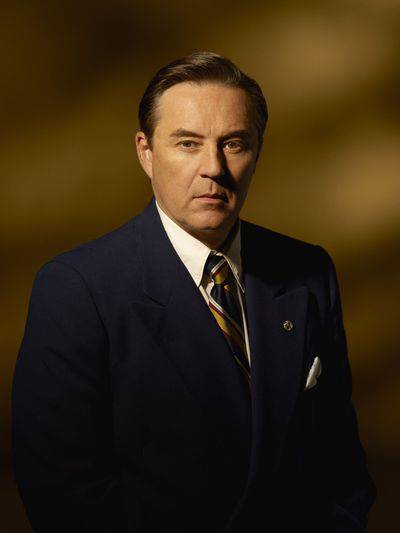 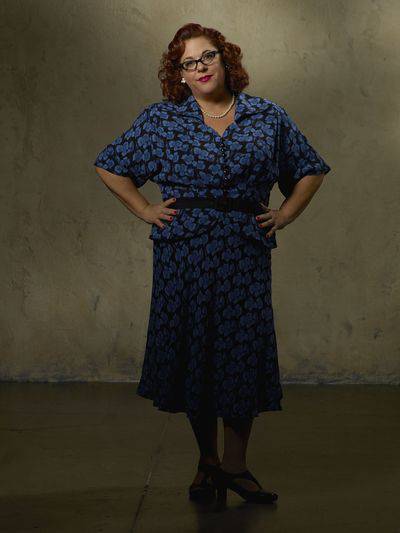 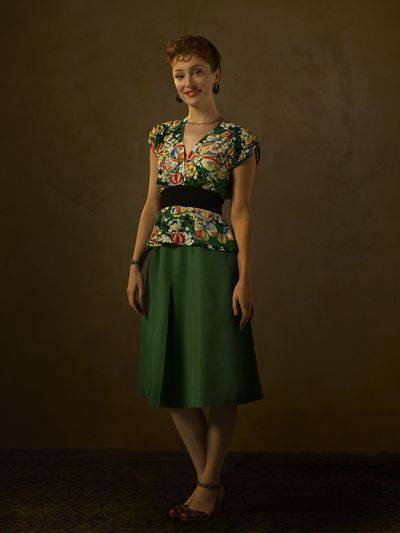 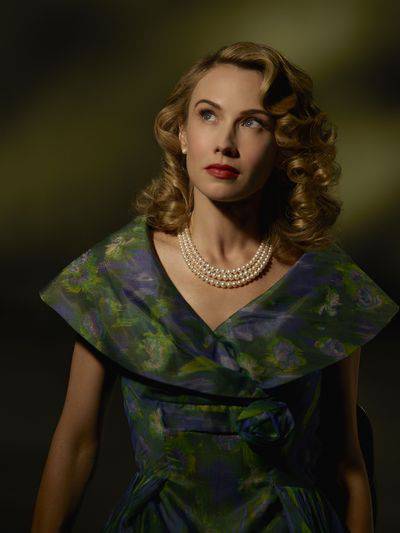 Lastly, a video was released where Haley Atwell spoke at some length regarding her character, Peggy Carter, and the overall progression of the characters and story in season two of Agent Carter.

Are you excited to see Agent Carter come back for a second season, or is Marvel spreading itself too thin with all of their TV properties now?

Let us know what you think by leaving a comment in the section below!