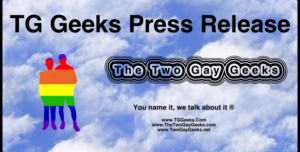 The Two Gay Geeks are excited that the sci-fi thriller, Chimera, directed by Maurice Haeems will be shown at the Phoenix Film Festival. We have been eagerly awaiting an opportunity to see this work of art on the big screen. See below for the specifics about screening times and the movie in general. 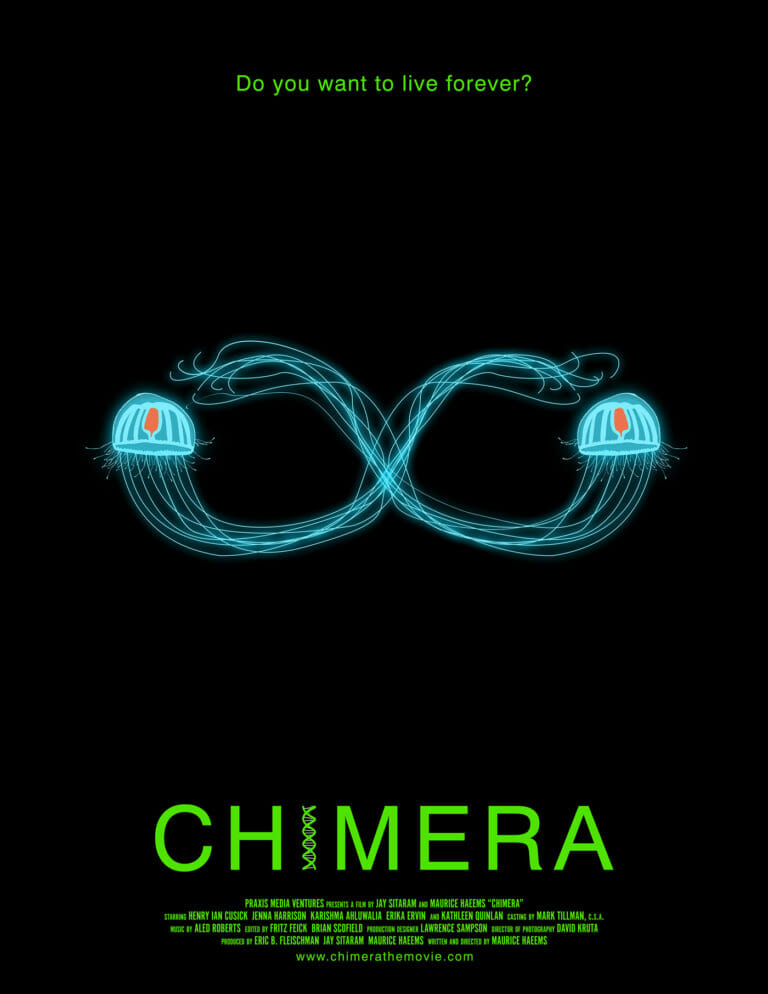 The screenings will take place at the Harkins Scottsdale 101 on Friday April 13th at 11:20 AM, Saturday April 14th at 1:25 PM, and Sunday April 15th at 2:10 PM. Director, Maurice Haeems will be in attendance as well as Erika Ervin aka Amazon Eve. Patricia Chica will be a guest attending also. 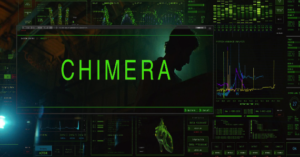