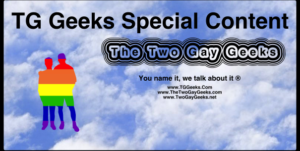 The Two Gay Geeks were extremely fortunate to be on hand for the first showing of Chimera, the directorial debut for Maurice Haeems at the 18th Annual Phoenix Film Festival. We were excited to see this film on the big screen after only having seen it on our laptops and our home theater system. It did not disappoint.

Chimera, the breakout film for newly minted director, Maurice Haeems screened at Phoenix Film Festival as part of the International Horror and Sci Fi Film Festival block of films on Friday April 13th, 2018 at 11:20 AM. The theater was mostly full for a Friday at noon. In attendance were Maurice Haeems, Director as well as Erika Ervin aka Amazon Eve, who plays Dita Gruz and Patricia Chica, publicist. 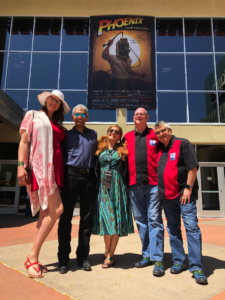 After the screening there was a brief Q & A session before the next film. We have footage of that Q & A below: 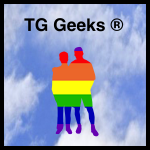 The Two Gay Geeks liked the film even more and thought it had a much greater intensity than when we viewed it on our 55″ TV. This time around we also caught a few references that sort of slipped by in our previous viewings. It was a great showing for this wonderful film. 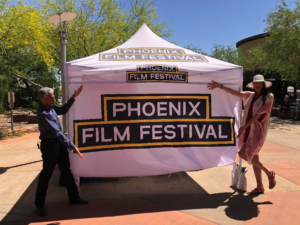 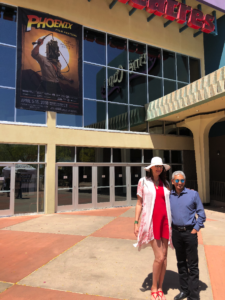