We here at TG2Studios are excited to announce that Chimera, written and directed by Maurice Haeems, and starring Henry Ian Cusick, Kathleen Quinlan, Karishma Ahluwalia, and Erika Ervin won the award for Best Science Fiction Feature Film at the 18thAnnual Phoenix Film Festival! Congratulations to Maurice and all those who worked for this award. 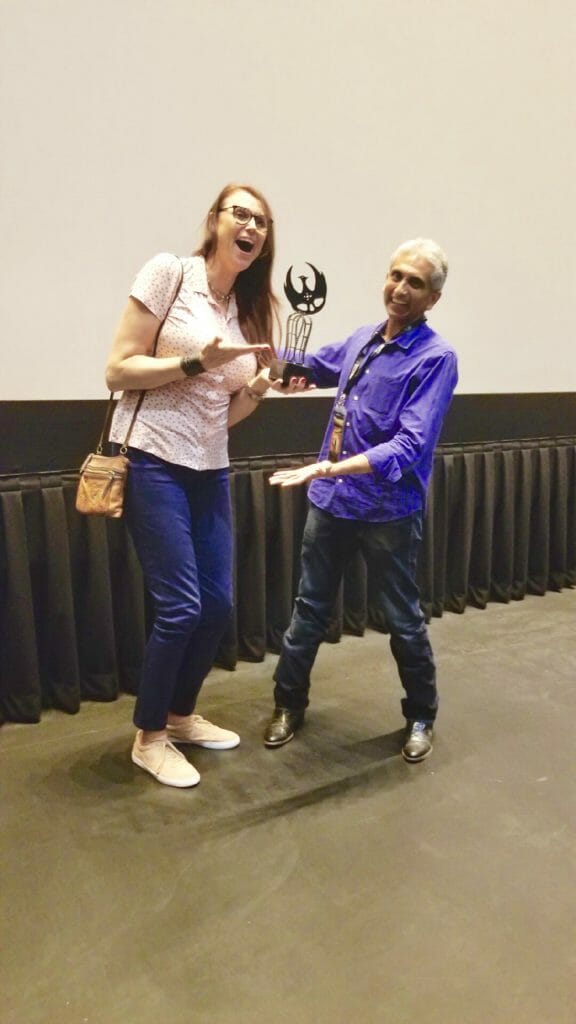 Chimera premiered at the Boston International Film Festival prior to playing at three different times at the Phoenix Film Festival, and is already scheduled for numerous upcoming film festivals around the world, with distribution to hopefully be following soon thereafter.

Joining in on the screenings were Maurice Haeems, as well as Karishma Ahluwalia and Erika Ervin for numerous Q&A opportunities. 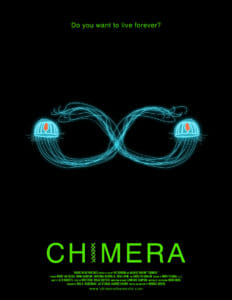