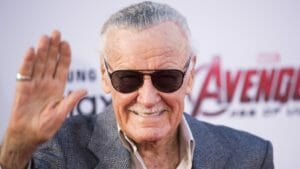 The Two Gay Geeks were sad to learn that Stan Lee, the legendary Marvel promoter, writer, editor, and actor has died at the age of 95.

You will be missed, may you rest in peace. 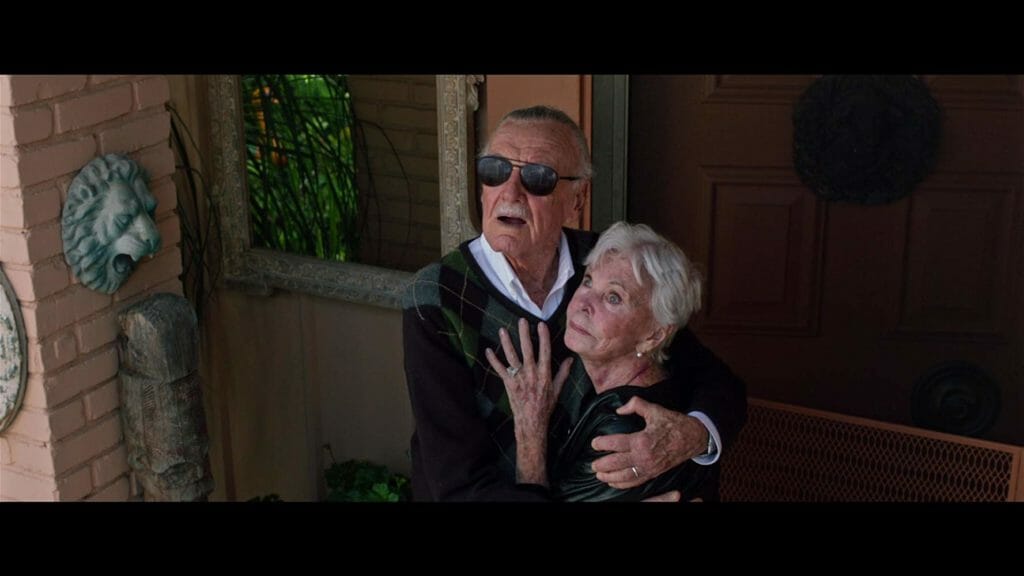 While there are many articles already written about Stan Lee’s life and career we won’t be going down that road as ours would pale in comparison. We just want to say he will be missed and wish that we had been able to meet him.

Here is a brief synopsis of his life from Wikipedia:

Stan Lee (born Stanley Martin Lieber /ˈliːbər/, December 28, 1922 – November 12, 2018) was an American comic-book writer, editor, film executive producer, actor, and publisher. He was formerly editor-in-chief of Marvel Comics, and later its publisher and chairman before leaving the company to become its chairman emeritus, as well as a member of the editorial board. He was also known for making several cameo appearances in Marvel Cinematic Universe films.

In collaboration with several artists, including Jack Kirby and Steve Ditko, he co-created fictional characters including Spider-Man, the Hulk, Doctor Strange, the Fantastic Four, Daredevil, Black Panther, the X-Men, and, with the addition of co-writer Larry Lieber, the characters Ant-Man, Iron Man and Thor. In addition, he challenged the comics industry’s censorship organization, the Comics Code Authority, indirectly leading to it updating its policies. Lee subsequently led the expansion of Marvel Comics from a small division of a publishing house to a large multimedia corporation.

Your opinions are important to us, so please leave a comment in the section below the article, and if this is your first time visiting please be sure to read the Privacy / Terms and Conditions Of Use. Please Play Nice or get Booted.