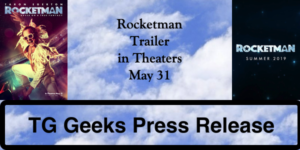 The Two Gay Geeks received notification of a new trailer for Rocketman due in theaters on May 31.

We grew up listening to the music of Elton John and since he is on a world tour at the moment, it looks like the perfect timing for this movie.

Have a look at the new trailer.

Rocketman in Theaters May 31 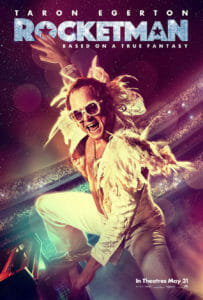 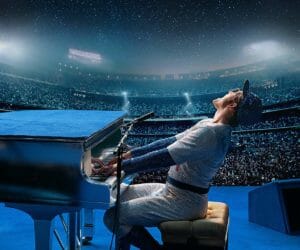