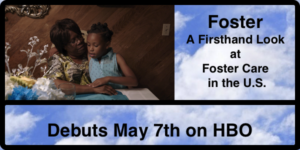 Foster Car win the U.S. is a labor of love for most but, there is always multiple sides to look at. This documentary takes a look at the world of foster care.We felt it was important to run this press release since we know many people who have come up through the system.

Let us know what you think of the premise and if you plan to watch in the comments section below. 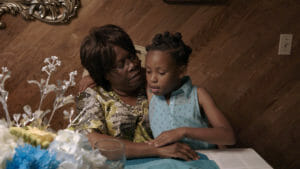 FOSTER, A REVEALING FIRSTHAND LOOK AT
FOSTER CARE IN THE U.S., DEBUTS MAY 7 ON HBO

With one in eight American children suffering a confirmed case of neglect or abuse by age 18, there are currently more than 400,000 children in foster care in the U.S., a number that continues to grow each year.

Drawing on unprecedented access, FOSTER explores the often-misunderstood world of foster care through compelling stories from the Los Angeles County Department of Children and Family Services, the largest county child welfare agency in the country. Mixing firsthand accounts of people navigating the system with insights from social workers, advocates and others, the film offers a realistic but hopeful perspective on a community that needs society’s support when it debuts TUESDAY, MAY 7 (8:00-10:00 p.m. ET/PT), exclusively on HBO. 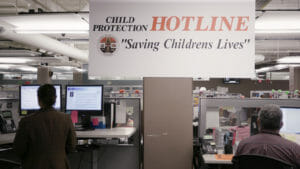 The documentary will also be available on HBO On Demand, HBO NOW, HBO GO and partners’ streaming platforms.

Producer Deborah Oppenheimer and writer-director Mark Jonathan Harris (HBO’s Oscar®-winning “Into the Arms of Strangers: Stories of the Kindertransport”) reunite to upend some of the most enduring myths about foster care, going beyond the stereotypes.

FOSTER visits courtrooms, foster homes, juvenile centers, hospitals and the neighborhoods of Los Angeles to tell moving stories of the foster care system in the United States. One literally begins in the cradle, focusing on an infant born to a mother who tests positive for cocaine at the child’s birth.

Elsewhere, the documentary features the accounts of: a teenager who entered the system through tragic circumstances and is on probation for a typical adolescent act that might not have been prosecuted in the case of someone from an intact home; a young woman transitioning to college and independence, who has lived in more homes than she can remember; a former foster child who has overcome her painful past to become a powerful advocate for children; and a foster mother who has provided support to more than 100 children.

In conjunction with the debut of FOSTER, Participant Media is launching a social impact campaign, including a ten-state screening tour of the film, that is intended to bring individuals, organizations, corporations and government agencies together to change perceptions of foster youth from “those children” to “OUR children,” and to accelerate solutions aimed at helping children and families to thrive. 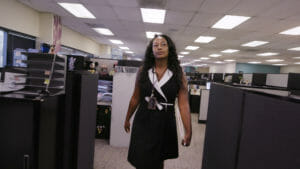