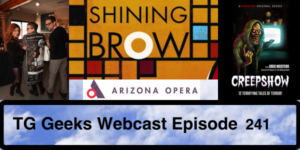 The Two Gay Geeks 🏳️‍🌈 have a chat with Camille Hollett-French, a director who was featured at Slamdance Film Festival this year. We chat about how she got started in filmmaking and how she created her film, In the Absence of Angels. Have a listen and we hope you enjoy this as much as we did. 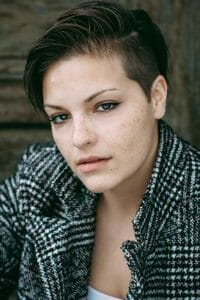 Camille Hollett-French was born in the Montreal suburb of Dollard-des-ormeaux, to a Newfie father and a Trinidadian mother who’s of Indian descent.

She told her family from a young age that she would be a singer or actor, but didn’t actively pursue her career in the film and TV industry until she was about 18. Since then, she’s established herself in Toronto and on the international platform as the lead in the commercial success, Kingdom Come, an independent horror film released in 16 countries, and with a leading role in Fin, a short film about mental illness which was a recipient of the Irving Avrich Fund at the prestigious Toronto International Film Festival in 2014.

In 2017, Camille was a finalist in Toronto’s Cayle Chernin Awards, which were developed to help “give a voice to passionate women in the performing arts who continue to explore avenues to tell their stories.” She is being considered for a three-part short film series about how sex and sexuality in our society relate to and affect women, no matter their levels of involvement, which she wrote and intends to direct.

Given her collaborative nature and wanting to uplift and develop the arts community, in 2015, Camille and a couple of her colleagues started a drop-in style acting association called the Dead Actors Society, whereby actors get together to train with professionals of varying backgrounds, like coaches, producers and directors, from the Toronto scene.

Camille has trained extensively in Toronto, Vancouver and LA. 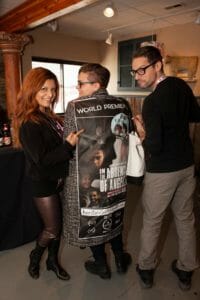 In the brutal aftermath of being assaulted in broad daylight, Crystal, a streetwise community mentor, is forced to make a crucial decision that will shape the person she’s about to become.

In our second segment, we chat about the new Creepshow on Shudder and the Arizona Opera Season opener, Shining Brow. We also highlight recent articles posted to the tggeeks.com in the past week. As always we have our birthdays and we have the ever-popular feedback segment. 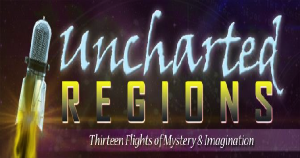