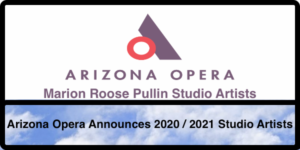 Have a look at the artists and some fo the accomplishments to date. This looks like a very strong group of young people making their way in the opera world.

Let us know what you think about this in the comments section below. As always, we welcome your feedback and input on all of our published content. Thank you. 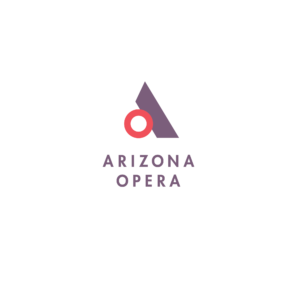 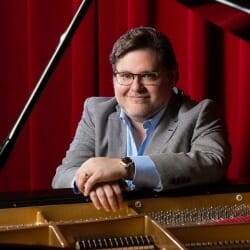 Christopher Cano, writes:
I am thrilled to share with you the new incoming members of the Marion Roose Pullin Arizona Opera Studio for the 2020/21 Season along with the press release announcing next season’s line-up! As you will see from scrolling to the end of this email, we have quite a group heading to Arizona Opera.

The Marion Roose Pullin Arizona Opera Studio continues to be one of the most competitive and respected training programs in the country. For the first time in the history of the program, we welcome a 2019 Metropolitan Opera National Council Grand Finals Winner into the Studio!

We continue to grow and develop the Studio program in a way that provides each artist with the unique opportunity to grow as individual artists on our stage in leading and secondary roles. We repeatedly hear from industry leaders and insiders alike that these mainstage roles provide invaluable experience and are often the primary reason these gifted artists choose to come to Arizona Opera. These performance opportunities allow our alumni to distinguish themselves on some of the world’s greatest operatic and concert stages once they leave the Studio program.

I am incredibly humbled to be entrusted with their development and stewardship. It is always with the utmost enthusiasm that we bring these marvelous talents to Arizona Opera to have their first real professional experiences. On a very heartfelt personal note, I want to thank each of you, for your continued contributions and sponsorship. These young artists would not be able to have these experiences without your support and we are forever grateful for EVERYTHING you do to make the Marion Roose Pullin Arizona Opera Studio one of the most respected and competitive programs today. 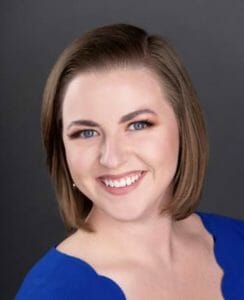 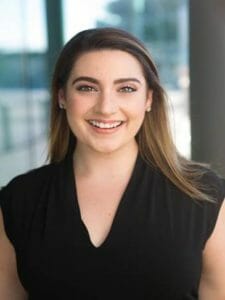 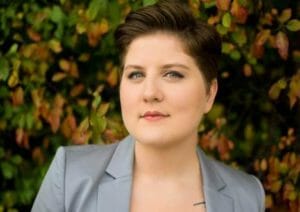 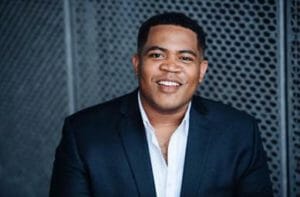 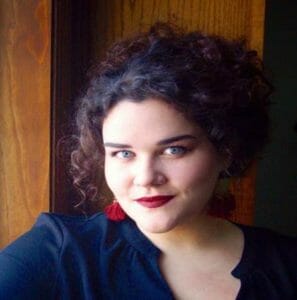 The Copper Queen, El Milagro, Carmen, A Streetcar Named Desire, The Elixir of Love
Stage Director for Studio Scenes in the Wittcoff 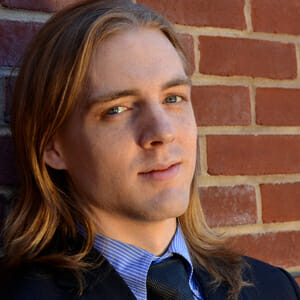 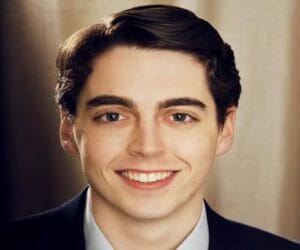 Music Staff – The Copper Queen, El Milagro, Carmen, A Streetcar Named Desire,
The Elixir of Love, Scenes in the Wittcoff 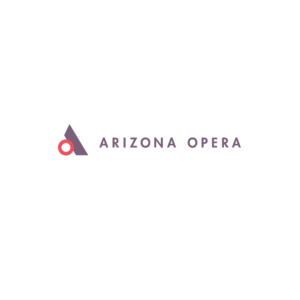 The 2020/21 season marks the 13th year of the Marion Roose Pullin Arizona Opera Studio. Pullin Studio Artists play a key part in Arizona Opera’s season, including portraying a number of leading roles on the main stage, in addition to serving as ambassadors for both the company and the art form throughout the community. The studio program is also one of the most competitive of its kind in the country. This year alone, Arizona Opera received 552 applications for five coveted spots.

Arizona Opera, now in its 48th season, produces fully-staged operas, concerts, and collaborative programs throughout the state of Arizona each season, and is among only a handful of companies in the U.S. that regularly performs in more than one city. Arizona Opera elevates the transformative power of storytelling through music, cultivating community and strengthening a state and people as adventurous and diverse as the place they call home. Since its inaugural year in 1971, Arizona Opera has produced more than 175 fully-staged operas and concerts. The company’s artistic history is rich with a blend of operas traditional repertoire featuring baroque, bel canto, and verismo works, turn-of-the-century masterpieces, operettas, and American operas.