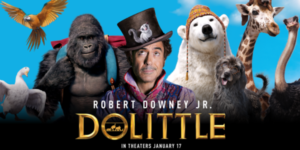 Robert Downey Jr. is one of my favorite actors and I like the original Dr. Doolittle story. But the trailers hadn’t excited me. I was curious so I took a chance on the movie screening. I’m incredibly glad I did. Robert Downey Jr was excellent, the animals stole the show, and the movie was entertaining and hilarious.

Directed by Stephen Gaghan, story by Thomas Shepherd, Doolittle reboots the films, based on the character as created by Hugh Lofting and is meant to be more faithful to The Voyages of Doctor Dolittle. In the film, Doctor John Dolittle (Rober Downey Jr) lost his wife seven years ago and has retreated to his estate, refusing to help others any longer, with only his menagerie of animals as company. However, Queen Victoria (Jessie Buckley) falls ill and he is summoned to her aid. A reluctant Dolittle is forced to set sail on a journey to find a cure for the queen, accompanied by his animals and a young boy, Tommy Stubbins (Harry Colette), who is fascinated by the Dolittle’s abilities. With the help of Polynesia (Emma Thompson), his macaw, Jip (Tom Holland), his dog, Chee -Chee (Rami Malek), a gorilla, Yoshi (John Cena), the polar bear, Plimpton (Kumail Nanjiani), the ostrich, Dab-Dab (Octavia Spencer), the duck, and Kevin (Craig Robinson), a squirrel with attitude, Dolittle regains his wit and courage as he crosses old adversaries, such as his school foe, Dr. Blair Mudfly (Michael Sheen), the pirate king, Rassouli (Antonio Banderas), Barry the tiger (Ralph Fiennes), and encounters wondrous creatures. The real question is will he manage to make it back in time to cure the queen or will he lose everything? 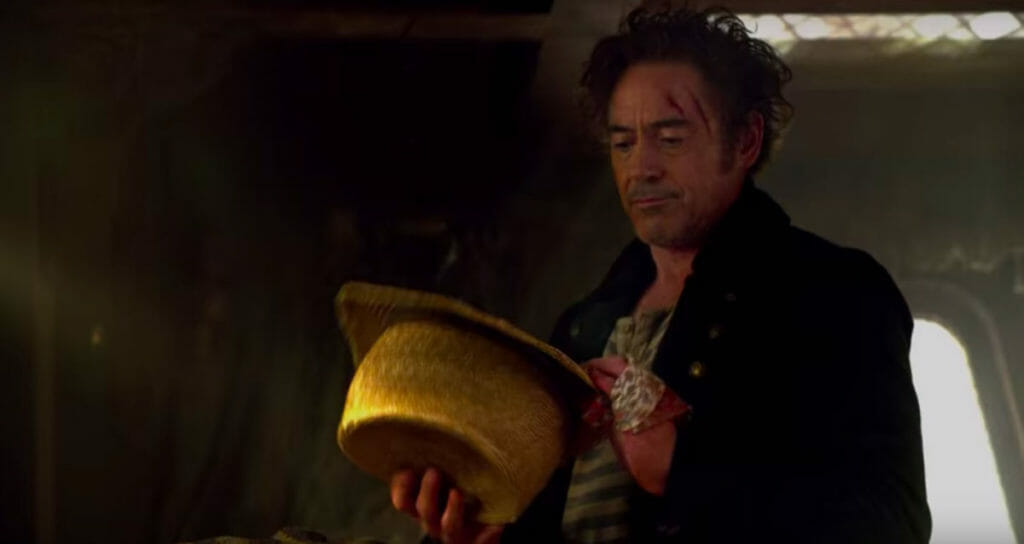 The story is not complex. It is about loss, grief, and carrying on with your life in the face of that loss. But the genius that it does so with through humor and comedy. What makes the film entertaining is the way it builds laughter with every interaction with the animals and yet, every character grows. John Dolittle regains himself but he also helps his animals grow as well. Chee-Chee gains courage, Yoshi and Plimpton discover friendship, and Tommy Stubbins learns how to speak with the animals. Polynesia played by Emma Thompson is the heart of the story, leading Dolittle to rediscover himself but also managing to encourage the others. In almost every scene, there was a scene that made the audience laugh. And while the animals were the funniest, Robert Downey Jr. had his moments as well, wit that might go over the heads of the children but will amuse parents. 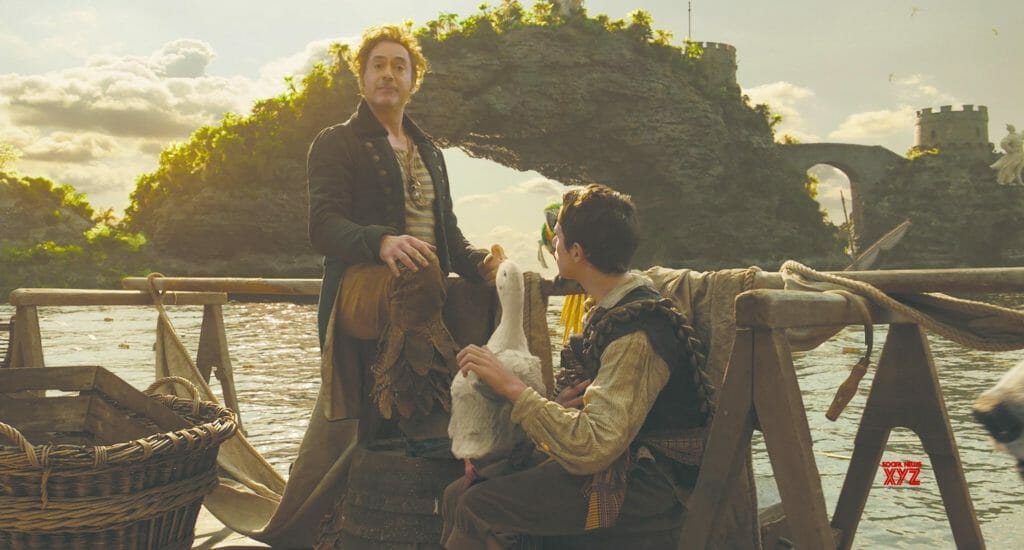 Besides the comedy, there are other details that made the film interesting for me. The opening of the film is animated, introducing the character and his past in a way that softens the heartbreak for the children in the audience. The Dolittle manor features many intriguing tools that feel like they’re taken from stories by H.G. Wells but are incorporated well into the story. The ability of Doctor Dolittle is introduced less like magic and more as ability, as he uses sign language with the gorilla and the story tells us he has learned the language of the animals, not that they are speaking human. Finally, the story itself truly has the vibe of the original story and also the first Dolittle film starring Rex Harrison. That nod will appeal to adults. 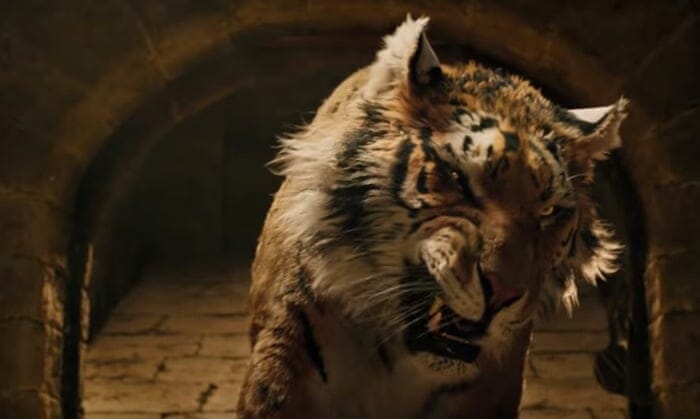 The acting is fantastic. Robert Downey Jr. doesn’t just play the role for laughs, he incorporates the sadder aspects of the character and his acting is what holds the film together. He has some amusing moments as well, especially with Barry the tiger but it is his scenes with Rassouli that are most impactful. Harry Colette plays the character of Tommy as bright, sweet, and his scenes with the animals, especially Polynesia, help build a bridge for the audience into the world of Dolittle. Emma Thompson as Polynesia is delightful, strong, and is entirely worth watching the film for just by herself. I’ve never been to a film that she was in that she wasn’t excellent and this is no exception. Antonio Banderas is incredible as Rassouli and Michael Sheen is hilarious as Mudfly. The other voice actors playing the animals all give wonderful performances full of humor, heart, and totally steal the show. 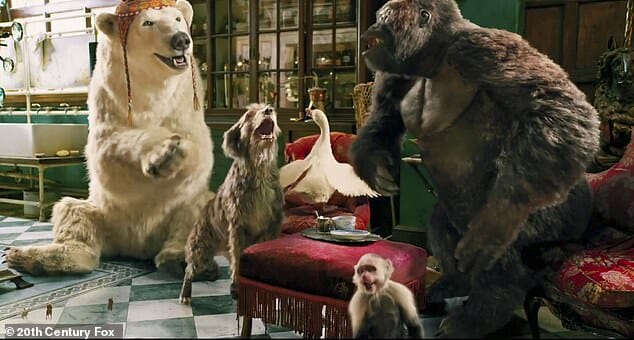 If there is any negative, it is that the story is simple but this really allows the movie to appeal to both children and adults. There is also an odd discrepancy with the vocal track, including Doolittle’s voice. It sounds like the voices aren’t quite meshed with the film so this could distract from the movie. Overall, though, the movie was nothing but fun and entertaining.

If you go in expecting a similar film to the Eddie Murphy Dolittle movies, this is different. It is closer to the books so while it has a lot of humor, it is not similar to those movies. Families will be able to enjoy the movie together, though, and I really feel like children will fall in love with the animals. Every character grows and the amount of laughs in the film is incredibly difficult to pull off, especially as effortlessly as the movie makes it appear. If you love Robert Downey Jr., if you like the Dolittle books, you will love this movie. I found it one of the best Dolittle movies I’ve seen and completely better than I expected. I’d love to see more.